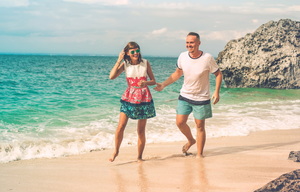 Hi and welcome to our site!
We are Mark and Lara, and we started this blog to share our stories about fitness and diets.
Thanks for stopping by!

Green tea has a wonderful taste and an appealing aroma. It is also good for your health. In fact, many supplements and diet plans these days include green tea ingredients. The secret formula is a compound called, catechin. It acts as an antioxidant that's capable of eradicating cancer cells, lowering bad cholesterol, and suppressing blood clots.

The Chinese have been drinking this beverage for thousands of years. Its medicinal effects have long been recognized by them, but it was only in recent times that the west has done scientific research to prove its benefits. Aside from being a beverage, green tea was also used as some kind of a lotion to help in healing wounds.

This drink recently became popular among fitness enthusiasts. Aside from its life saving effects, there are several more benefits that this tea can provide: 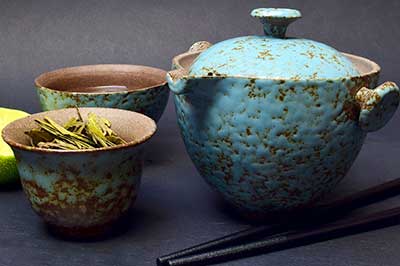 Let's put emphasis on the effects of green tea on weight loss. As mentioned, a potent antioxidant known as catechin polyphenols found in this particular type of tea is thought to be the reason why it has a positive impact on the body. Research suggests that it increases the rate at which our body uses energy, thus decreasing the odds of putting on weight. 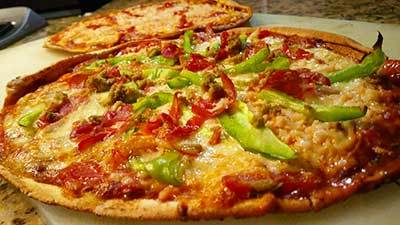 This tea drink can also aid in suppressing food cravings. A lot of those who have gained a lot of weight are caused by an uncontrolled craving for food. Studies indicate that the tea’s polyphenols are capable of impairing Leptin, a protein responsible for in boosting appetite.

The only known side effect of tea is caffeine. Tea contains half as much caffeine as coffee. Too much intake can cause headaches, insomnia, hypertension, indigestion, and incontinence. Too much, in this case, means drinking more than five cups per day.

To sum up, green tea, as a part of a diet plan can help in weight loss. It is not only healthy, it's natural as well. No pills or costly surgical treatments required.